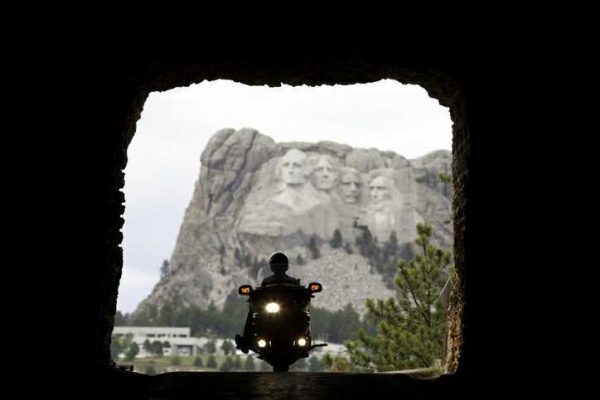 Every year, the Sturgis Motorcycle Rally is held in Sturgis, South Dakota. The rally will be held this year from August 7-16. Like most years, this year's rally could draw hundreds of thousands of motorcyclists from across the United States.

Motorcycle rallies can be a lot of fun, but sometimes injuries and deaths occur. That's why it's important for motorcyclists to practice safety precautions when traveling to and attending rallies. Drivers of cars and trucks often don't pay attention to motorcyclists. In some cases, they even show outright disregard for them.

What Dangers Do Motorcyclists Face?

According to the NHTSA, nearly 5,000 motorcyclists were killed on U.S. roads in 2018. While this marked a five percent decrease from the previous year, it is still disproportionately high. Most crashes involving motorcyclists are caused by drivers who are distracted, impaired, drowsy, speeding, driving erratically or failing to yield the right-of-way.
One of the most common types of crashes involving motorcycles and cars are left turns. This occurs when a driver turns left in front of a motorcyclist who has the right of way. Motorcyclists are often flung into the air when they hit the side of a car. This can result in:

Crashes involving two motorcycles are also possible when thousands of motorcyclists are congested in the same area.

If you plan on attending Sturgis this year or any other rally, it's important to take these safety precautions into consideration:

Should you sustain an injury in a motorcycle crash before, during or after this year's Sturgis rally, you have the right to pursue legal damages. This includes medical expenses, lost wages, damage to property, and pain and suffering.

The attorneys at Northern Plains Justice know that simply isn't true. Contact our law firm to discuss your legal options. Our legal consultations are confidential and free of charge.