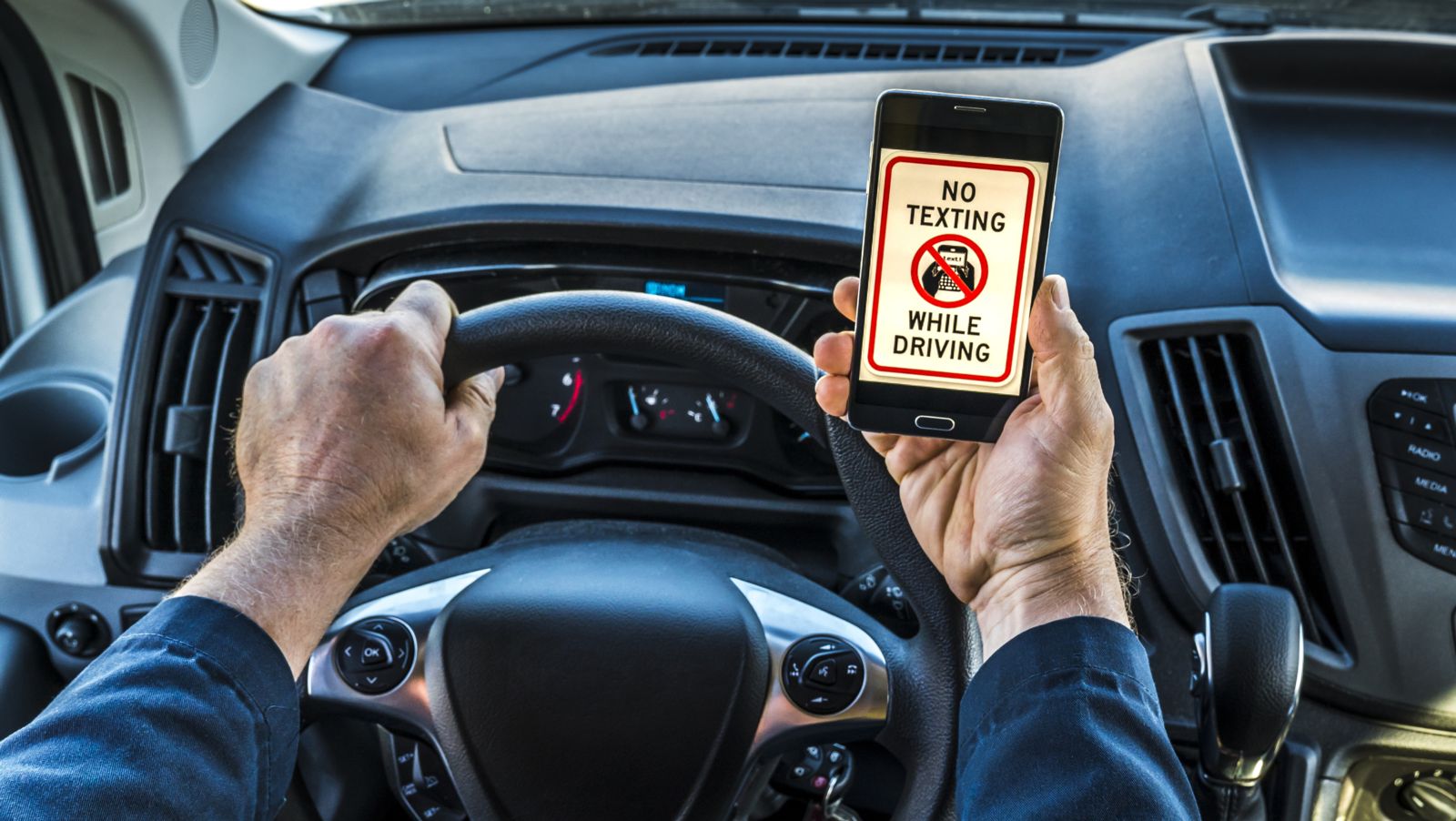 SIOUX FALLS, SD – Following a decision by a South Dakota Senate panel to reject a measure that would have made texting while driving a primary offense, a Sioux Falls attorney is urging lawmakers to take action and reconsider their decision.

“Distracted driving causes hundreds of crashes on South Dakota roads every year, and texting is one of the most dangerous distractions,” said Bill Sims, an attorney at Northern Plains Justice, LLP. “It takes your eyes off the road, your hands off the wheel, and your mind off the task of operating your vehicle safely.”

On Tuesday, February 27, the South Dakota Senate Judiciary Committee voted 5-2 to reject a bill that would have made texting while driving a primary offense, which would mean that authorities could pull drivers over specifically for texting. Under current law, a motorist must first be stopped for an unrelated offense before he or she can be cited for texting while driving.

“Primary enforcement texting laws have been shown to make a real difference in terms of traffic fatalities,” Sims said. “A recent study out of the University of Alabama at Birmingham said that primary texting bans reduce overall fatalities by 3 percent and fatalities among motorists under 21 by 11 percent. But the same study found that secondary bans, like what we have now, have no significant effect. We might as well not have the law at all.”

Sims argues that a primary texting ban would be a key protective measure for young drivers. “The UAB study found that primary texting bans specifically protect motorists who are between 15 and 21. In South Dakota, we have teens as young as 16 driving on unrestricted licenses. Our lawmakers need to reconsider this measure and take action to make our roads safer for everyone, and especially for young motorists.”