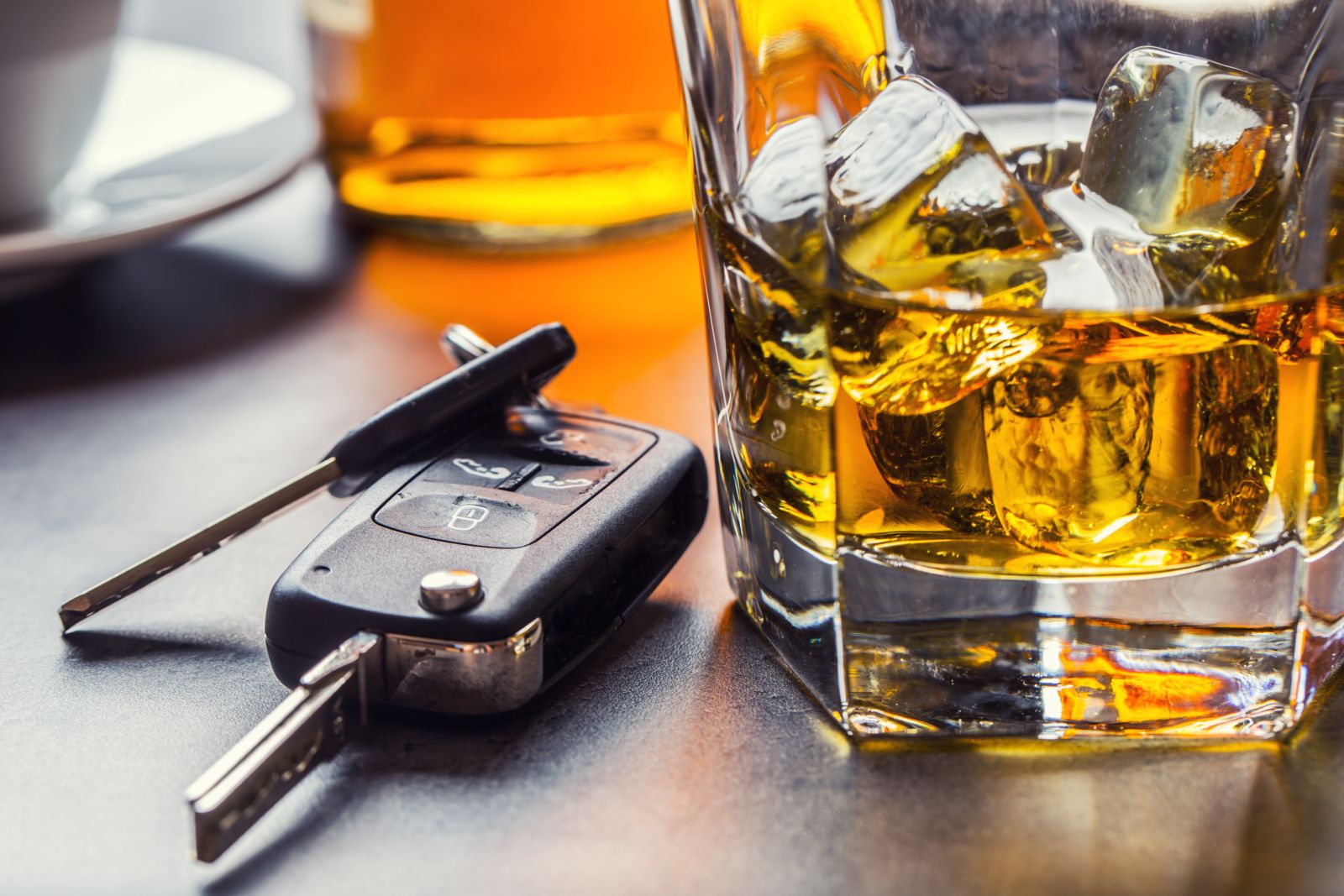 South Dakota ranks third nationwide for states with the worst drunk driving problem. This is according to a recent study which analyzed various data collected about drinking and driving in the United States, including drunk driving car accident statistics.

The website backgroundcheck.org conducted the study released March 8, which analyzed drunk driving fatalities, DUI arrests, and "drinking too much before driving, as reported by drivers themselves," according to the website. South Dakota ranked third nationwide, behind the neighboring states of Wyoming (first) and North Dakota (second).

The study was based on statistics from 2015, the most recent year available. In 2015, there were a total of 43 motor vehicle accident fatalities in South Dakota due to crashes caused by drunk drivers over the legal alcohol limit, which is 0.08 percent blood alcohol concentration (BAC), according to statistics compiled by the National Highway Traffic Safety Administration (NHTSA).

Surge in Drunk Driving Fatalities in 2015

Nationwide, 10,265 people were killed in accidents caused by alcohol-impaired drivers in 2015, a 3.2 percent increase compared to 2014, when 9,943 people died in drunk driving accidents nationwide, according to the Insurance Information Institute.

"The fact that over 10,000 people a year die from DUI related accidents is a travesty," said Trent Wilson, co-author of the research cited by backgroundcheck.org on March 8. Wilson added he hopes the research will "open some eyes and make people think twice before drinking and driving."

Unfortunately, those figures could end up being even higher for 2016, according to a Dec. 16, 2016 CBS News article about drunk driving accidents for 2016. On average, 28 people per day were killed by drunk drivers last year as of Dec. 16, CBS News reported. "We're seeing these increases that we have not seen in 50 years. It's tragic," NHTSA's Mark Rosekind said to CBS News.

Last year, another study ranked South Dakota the sixth most dangerous place for most dangerous states for drunk driving accidents in the country. That study was based on drunk driving fatalities and arrests for driving under the influence of alcohol in 2015, according to an article published in USA Today. The number one-ranked state was the neighboring state of North Dakota. Another neighboring state, Montana, ranked second nationwide in the study.

A 2015 study included even more sobering statistics—25 percent of drivers in South Dakota reported driving drunk within the last 12 months, according to University of South Dakota professor John Korkow, who conducted the study. "We have the same number of DUI fatalities that Switzerland has with ten times the population of South Dakota," Korkow said in an interview with KDLT News. "Why? Because we have laws, as my clients have told me, that are not strict enough."

And in response to last year's study, USA Today cited a 2009 study by the National Institute on Alcohol Abuse and Alcoholism, which noted that South Dakota, North Dakota, Wisconsin, and Idaho ranked among the highest states nationwide for alcohol consumption.

Why Are Drunk Driving Accidents So Common?

"I think that the combination of higher than average alcohol consumption and a higher chance of running into dangerous driving conditions with sleet, snow, and ice during the winter months could be the reason that we're seeing so many of those northern states rank poorly," Spraul told USA Today.

Also, a police officer in North Dakota said he suspects drunk driving accidents continue to be a problem since many people naively believe they can avoid causing such crashes. "I just don't think people think it's going to happen to them," Captain Bryan Niewind of the North Dakota Highway Patrol said to the Bismarck Tribune. "The one thing about driving under the influence, it's a choice."

If you're involved in an accident caused by a drunk driver, the first thing you should do is make sure you’re okay and everyone else is also. If you think you’re injured or someone else appears injured, immediately call for emergency medical help. And if your accident took place several days ago, see a doctor right away even if you feel fine. You could have a serious internal injury and not even realize it unless a doctor examines you.

If you're still at the scene of the accident, contact the police and get the other driver's personal information, including the driver's name, phone number, driver's license number, and insurance information. Then make sure you obtain a copy of the investigating police officer's official accident report. That document may be your most important piece of evidence for obtaining compensation for your crash.