South Dakota is no longer behind the curve when it comes to its distracted driving laws. As of July 1st, 2020, a statewide cellphone ban was put into effect. This means drivers are no longer allowed to use cellphones while driving for any reason.

What Is And Isn't Allowed Under The New Distracted Driving Law 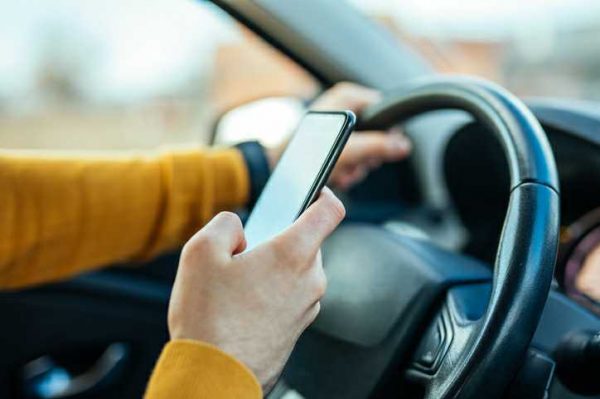 Historically, texting and driving was prohibited in South Dakota. Drivers were fined for writing, sending, or reading text messages. The previous law didn't apply to other cellphone uses, however. That means drivers were allowed to scroll through social media, take pictures and videos, and browse the internet.

Those days are over. Now, under House Bill 1169, drivers can be stopped by police and charged with a Class 2 misdemeanor just for holding or handling a cellphone. This can carry up to 30 days in jail and a fine of up to $500.

The only exceptions are:

Other than that, drivers must be parked in a legitimate parking spot to use their cellphones.

Sioux Falls already had a city ordinance in place that banned cellphone use while driving. This new law simply expands the cellphone ban across the state.

Distracted Driving Still A Leading Cause Of Serious & Fatal Crashes

This statewide cellphone ban is a step in the right direction for South Dakota. Distracted driving will likely still remain a leading cause of crashes for two reasons:

Distracted driving was the cause of 2,841 traffic fatalities and an estimated 400,000 injuries across the United States in 2018. It's important that distracted drivers are held accountable when their actions cause someone's injury or death.

If you or a loved one was hurt in a crash caused by a distracted driver, contact Northern Plains Justice, LLP in Sioux Falls to learn about the legal rights and options available to you. Our legal consultations are free and confidential. 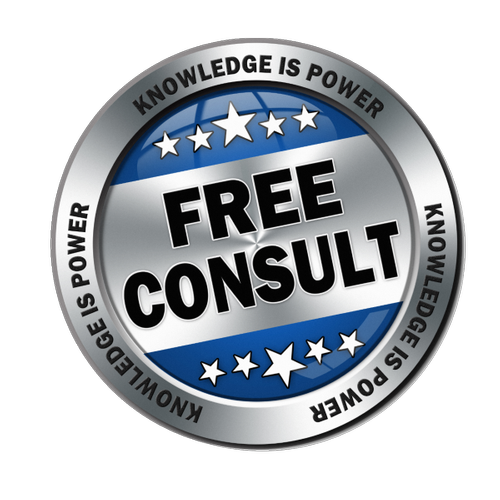 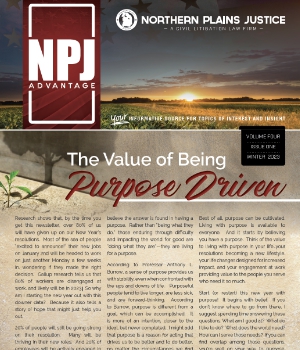 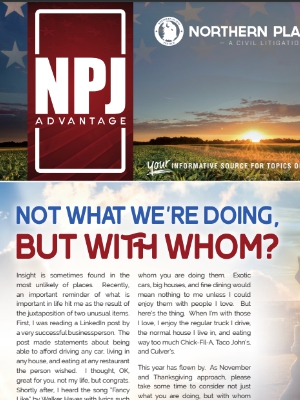