Recent research has found that car accidents are more likely to be fatal in rural areas than urban areas. While this is a concerning statistic, the study has also identified critical risk factors. Understanding these factors can enable South Dakota drivers to mitigate their risk of injury on the road.

Our Sioux Falls car accident attorneys work to help crash victims regain their financial footing as they grapple with mounting medical bills, lost wages, and the pain and suffering of a serious crash. 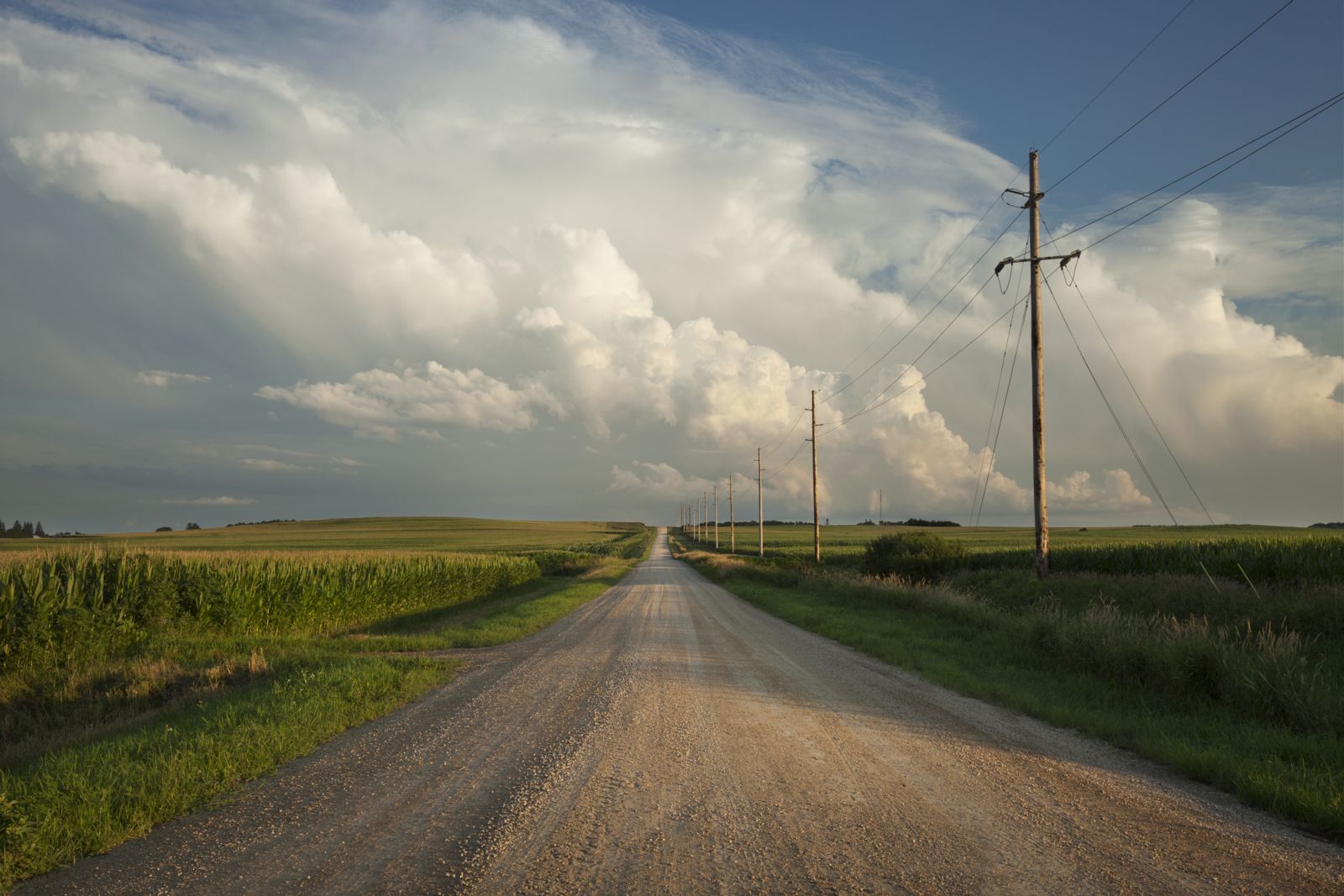 The Centers for Disease Control and Prevention (CDC) recently reported on the findings of a study into accident rates in rural versus urban areas. This study reported that in 2015, only 19 percent of the population of the United States lived in rural areas, yet nearly 60 percent of motor vehicle deaths reported that year occurred on rural roads. The number of crashes in urban areas was found to be higher, but rural accidents were far more likely to cause fatal injuries. The study also identified key risk factors which contribute to the severity of car accident injuries.

According to the National Transportation Safety Board, auto accidents caused by speeding were responsible for more than 112,500 deaths on the roads of the United States between 2005 and 2014. This is almost equivalent to the number of people who died in alcohol-related car accidents during that same time period. Yet, because speeding receives so much less media coverage and social stigma, it is the subject of much less activism and advocacy.

Consumer Affairs reports that speeding-related fatalities are three times more likely to occur on local roads than on highways. And indeed, this finding was corroborated by the CDC study, which also found that speeding was more likely to occur in rural areas. Speed reduction is more than a wise safety strategy; it is also a legal requirement. Section 32-25-3 of the South Dakota Code requires that drivers' speed be “reasonable and prudent under the conditions then existing.”

Seat belt use is also highly effective at reducing the severity of injuries sustained in traffic accidents. Dozens of studies over many decades have proven that failure to use a seat belt increases the likelihood that traffic accident injuries will be fatal. The CDC reports that seat belt use saved an estimated 64,000 lives between 2011 and 2015.

An experienced Sioux Falls auto accident attorney can protect your legal rights after any type of auto accident and pursue fair compensation for the damages you have suffered. Contact us today.