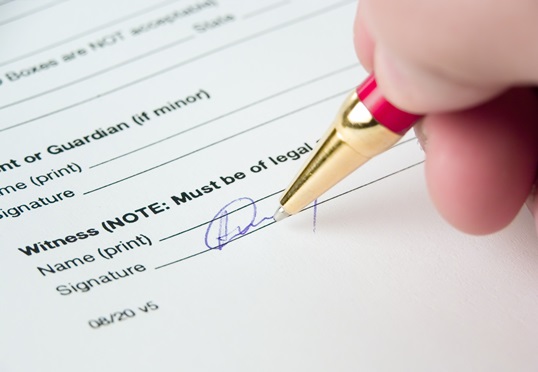 If you’re injured in an accident caused by someone else in South Dakota, you’re entitled to compensation for medical bills, lost wages, and pain and suffering from the at-fault driver for your damages.

Your first step toward fair compensation is to file a claim for damages against the at-fault driver’s insurer. Your claim must prove the other driver’s liability and document expenses incurred as a result of the wreck. If the insurer doesn’t offer a fair award, you have the option of filing a lawsuit, but most car accident claims are settled out of court.

To save money, the insurer might offer you a settlement that’s not enough to cover your damages. If you accept it, you’ll have to sign a form releasing the at-fault party and their insurer from any further claims. That means you can never ask for more money even if you have future medical issues requiring more treatment as a long-term result of the wreck. For these reasons, you should:

Fortunately, you do not have to go through this process alone.

Consult an Attorney Before Signing Anything

An experienced car accident lawyer can be sure you understand the release form and advise you on the benefits and detriments of signing it rather than going to court. Contact us online or call us at 605-306-4100 to schedule a free consultation. You pay no attorney fees until we win your case.