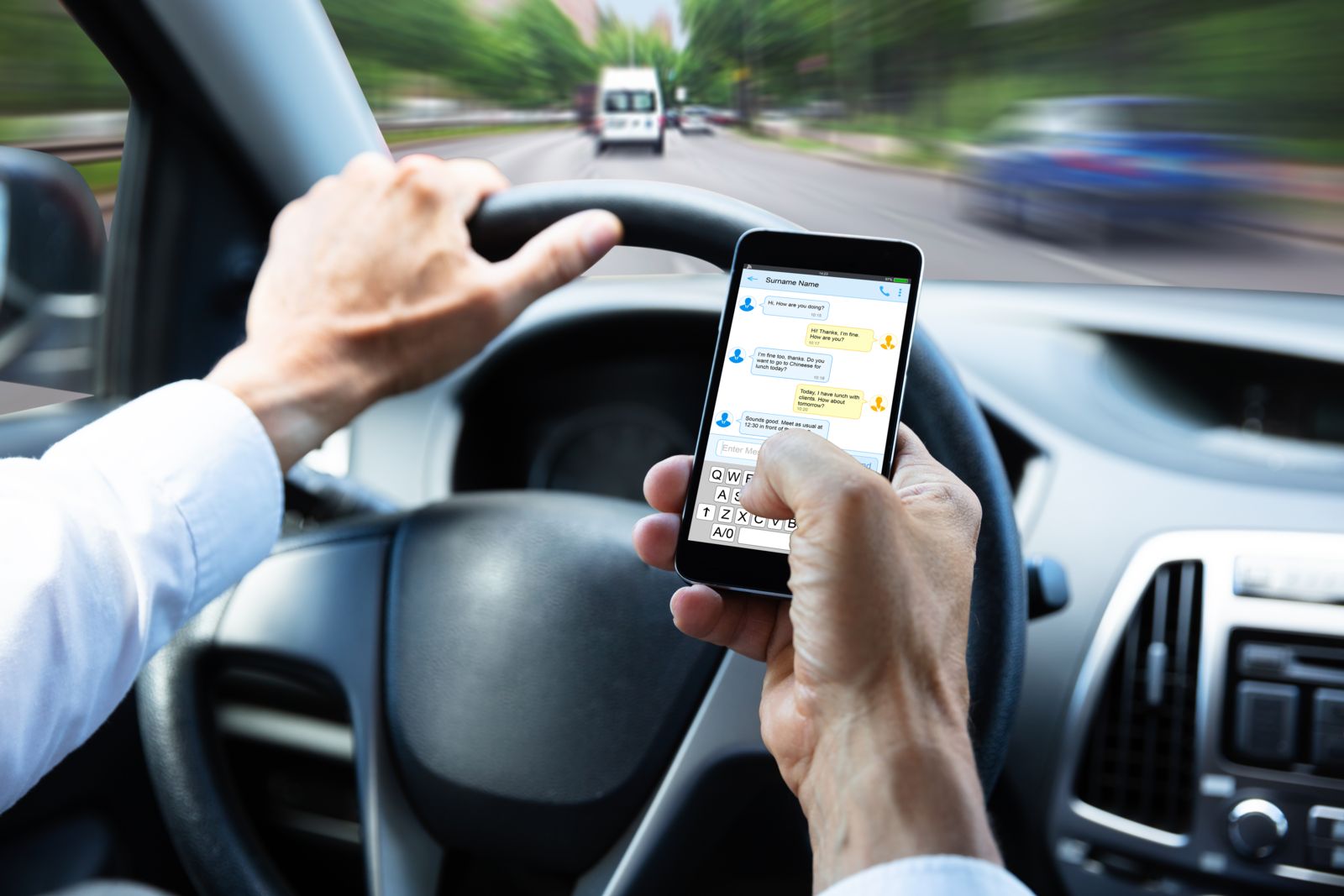 Drivers do it all the time behind the wheel: let their attention wander, check cellphone notifications, and have almost no recollection of their daily commutes.

Seasoned drivers who gradually develop these habits are likely to fall into a "comfort zone" where driving becomes thoughtless and automatic.

According to Dean T. Johnson, president and founder of The Sandy Johnson Foundation: Making Our Roads Safer, this comfort zone was likely a factor in the 2002 death of Sandy Johnson and her mother. The fatal crash occurred when the two were approaching their destination after a short trip. Johnson entered an intersection after another driver stopped to yield. At that moment, her car was struck by an SUV traveling 55 mph.

Five Dangerous Driving Habits You Might Not Realize You Have

In an article posted by the National Safety Council (NSC), Johnson identifies six dangerous habits drivers regularly engage in without realizing it. This determination was made after analyzing the fatal 2002 crash and accident reports from several other crashes.

Many drivers like to multitask behind the wheel. This involves splitting their attention between driving and other activities not related to driving. Examples include:

Have you ever heard of “highway hypnosis?” It's quite common for drivers who repeatedly travel the same route. They become so comfortable, they lose any recollection of their daily commutes.

Drivers who visually fixate on the furthest part of the roadway often fail to use their peripheral vision. They don't see what's happening on either side or even directly in front of them.

Even when drivers are partially attentive, they may be fixed on a sign, signal, or the actions of another car. However, they may miss collision risks such as bicyclists, pedestrians, motorcyclists, or other cars.

Any form of distraction or inattentiveness can slow drivers' reaction time. Even after a driver becomes aware of a collision risk, there may not be enough time to stop or take evasive actions.

Sioux Falls Car Accident Attorneys Will Fight on your Behalf

According to Johnson, drivers often develop these habits after years of not being challenged on the road or not experiencing any consequences of their actions. For example, someone who has driven drunk many times without causing a crash may believe that it is safe to continue doing so. Drivers like this may not consider the consequences of their actions until it's too late—until they've caused a catastrophe that resulted in someone else's injury or death.

If you or a loved one suffered injuries in a crash because of the negligent choices made by another driver, the car accident attorneys at Northern Plains Justice, LLP will advocate on your behalf. We know how to take on the insurance companies and recover all financial damages related to your crash. Contact us online to set up your free consultation.